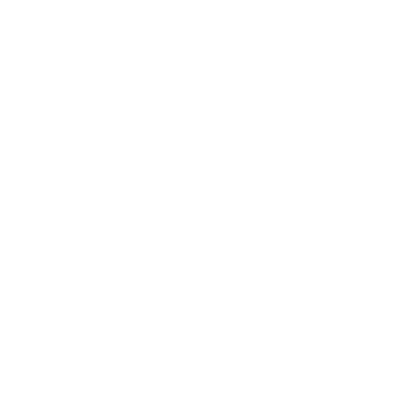 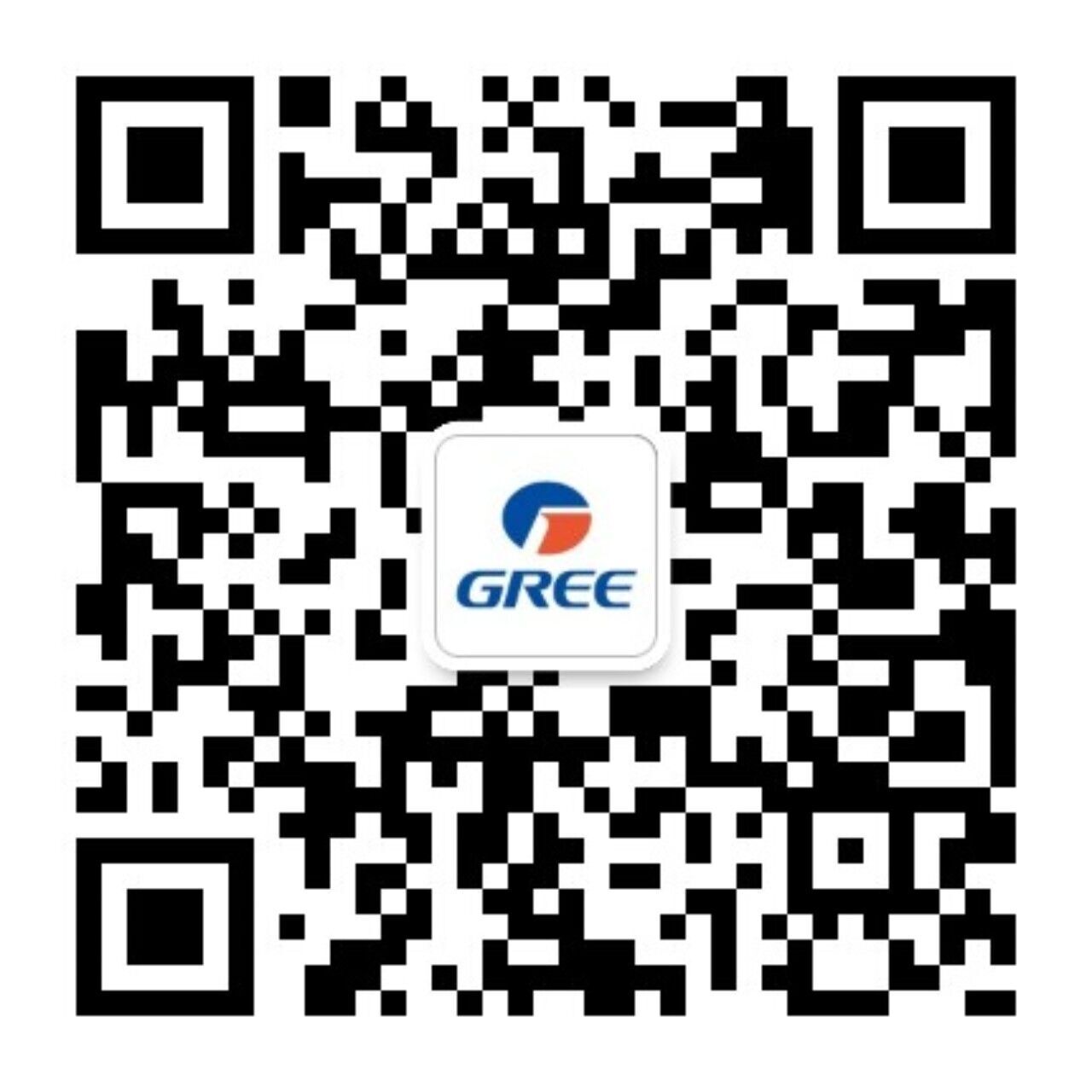 About Gree
JOIN GREE 中 EN
Chairman's Visions
The spring tide surges along the coast of the South China Sea.

Since its establishment in March 1985, Gree Group has been growing under the strong leadership of Zhuhai Municipal Party Committee and Municipal Government and the sincere care of friends from all walks of life, thanks to whom Gree is now the largest and most powerful state-owned leading enterprise in Zhuhai City with a main credit rating of AAA. In 2017, the Group achieved revenue of 151.789 billion yuan and net profit of 22.369 billion yuan, a significant year-on-year increase of 36.10% and 44.41%, accounting for 83.02% and 66.98%, respectively, of the total amounts of state-owned enterprises in the city.

With more than 30 years of hard-earned experience, Gree Group has formed a strategic industrial layout of “one core and four pillars”. Its core manufacturing company, Gree Electric Appliances, is a diversified global industrial group. Its residential air conditioner production and sales volume has been leading the world for 13 consecutive years. Its products are sold in more than 160 countries and regions. It was awarded the title of “World Famous Brand” in 2006 and has ranked first in tax payment in China's home appliance industry for 16 consecutive years. Among the four pillar industries, the construction and installation segment has a sound foundation. The Jianan Group is the only state-owned Grade A general building construction contractor in the city and has a number of Grade A qualifications in engineering general contracting. The island tourism section is booming and has now opened in Dong'ao Island the Gree Dong’ao Hotel - two five-star hotels in Nanshazui and Nansha Bay respectively; the financial investment and construction investment sectors have been developing rapidly since its establishment in 2017. The former has obtained professional qualifications for financing guarantees, private equity fund managers, etc. and has engaged in large-scale industrial investment and fund investment business. The latter has undertaken several high-quality projects in urban construction, municipal infrastructure and public service facilities construction, project development construction and project operation with a total project investment in excess of 20 billion yuan.

When the spring tide rises, it is time to set sailing. Standing at the new historical starting point of the 40th anniversary of reform and opening up, Gree Group Gree will re-organize itself and get ready for the new journey. We will closely focus on the goal of “building a domestic first-class investment- and innovation-driven comprehensive enterprise”, emancipating the mind, making progress, boldly innovating, and continuously enriching, improving, and deepening the strategic structure of “one core, four pillars” to a greater extent. As a new situation for the creation of "second entrepreneurial business", Guangdong Province is striving to achieve "four leading nationally" to reflect the performance of state-owned enterprises and contribute to Gree.

Overview
Established in March 1985, Zhuhai Gree Group Co., Ltd. has new grown into the largest and most powerful state-owned leading enterprise in Zhuhai with a credit rating of AAA. It laid a strategic industrial layout of “one core and four pillars” covering manufacturing, financial investment, construction investment, construction and installation, and island tourism.

With accurate understanding of the market and accurate prediction of future trends, Gree Group has completed the transformation into an international company with over 3 decades’ effort. Its core manufacturing company, Gree Electric Appliances, a well-known brand in the country, boasts its residential air conditioner production and sales volume that has been leading the world for 13 consecutive years. Its products sold in more than 160 countries and regions, the company won the title of “World Famous Brand” in 2006 and has ranked first in tax payment of the household appliances industry in China for 16 consecutive years.

The island tourism sector has thrived and now it has opened two five-star hotels in Nanshazui and Nansha Bay in Dong'ao Island - the Gree Dong’ao Hotel. It plans offshore island tourism in the future to boost the tourism industry in the city and offers a new experience of international island tourism vacation.

Growing from a simple home appliance manufacturing enterprise to a multi-industry large-scale state-owned enterprise group with an asset size of over 200 billion yuan, Gree has steadfastly advanced forward by focusing on the long-term, and taking cautious steps in every move. When the reform and innovation genes are deeply integrated into the corporate fabric, it is not only the group’s overall competitiveness that is activated, but also reinvigoration of the smart manufacturing highland.

Based on the local market and going global, Gree Group will actively bring into play its multiple business advantages, rely on its technical strength and sensibility of leading the era, continue to promote development of future business, and comprehensively improve Gree's ability to spread and compete on the international market and become a global company that people like and trust. 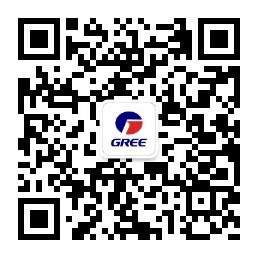 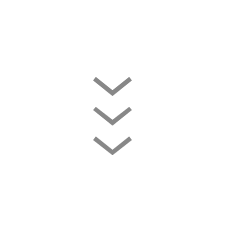